Once again Castelli starts a new chapter together with David. By coincidence or destiny we started our own comeback chapter with David at Saunier Duval in 2007 and then joined up again for his last 4 years. At some unremarkable race hotel the seeds were sown for a new creative collaboration. We’ve always obsessively focused on performance clothing for the racer, now we’re focused on one very stylish bike racer as the focus shifts. British-Italian fusion at its finest.

“I’ve created a brand that will encompass everything I’ve learnt from my years racing at the highest level, our first project is the most obvious as it’s what I’ve often been most involved – clothing.” 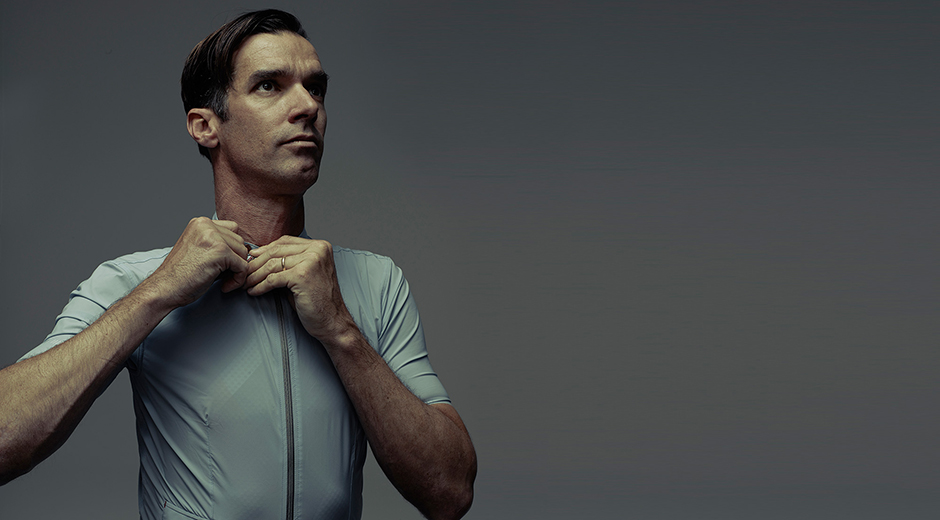 From David’s side it’s been a long time coming. “In my final years racing I repeatedly got asked about the next chapter in my life, was I excited about? What would it be? That sort of thing. Well, this is it, and this time, nobody’s telling me what to wear.

“I’ve created a brand that will encompass everything I’ve learnt from my years racing at the highest level, our first project is the most obvious as it’s what I’ve often been most involved – clothing. With the help of my long term racing apparel partner, Castelli, we’ve created a line of products for my new cycling life, one which doesn’t involve racing, but still requires the highest tech available, after all, that’s all I know.
The difference now is that I’m no longer willing to sacrifice style for speed, I don’t want to wear garish colours or large logos, I don’t need minimalist collars or fragile engineering, instead we have brought a bit of bespoke tailoring and sartorial elegance to the world of high performance technical wear. This is the next chapter.”

Just in case you’re still asking “but what is it?” Chpt.III or Chapter III is David’s new brand. You’re going to see a number of new creative products from Chpt.III but we’re happy to join up on a creative collaboration. It’s exactly what you’d expect David to want to wear now that he’s retired and can wear anything he wants. It’s very high performance. It’s very stylish. It’s subdued with some not-so-obvious loud and irreverent bits. It’s decidedly high end. There are a select 60 pieces per style available in the Launch Edition next week, with wider availability in late September. 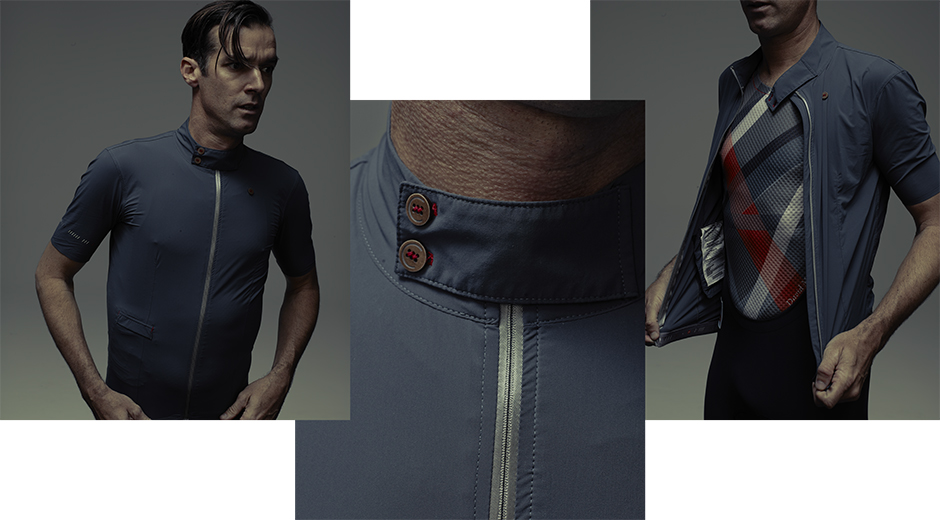 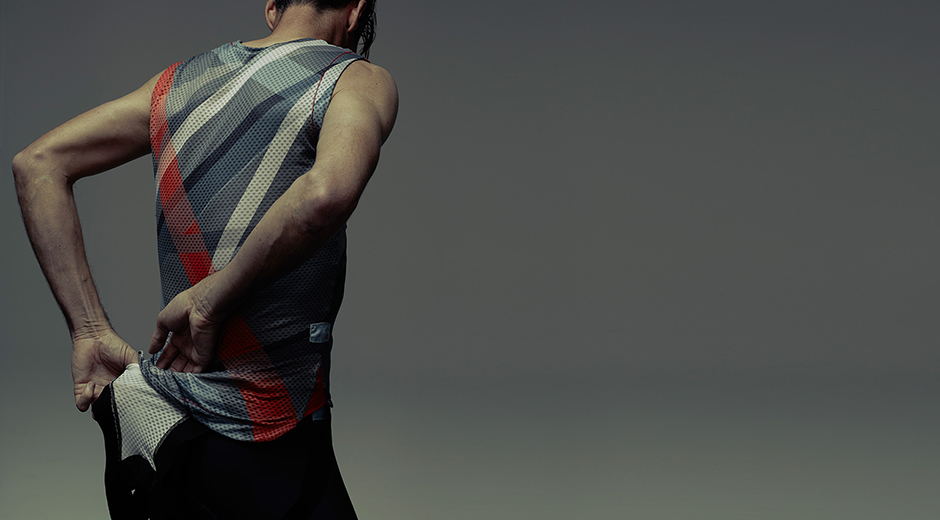 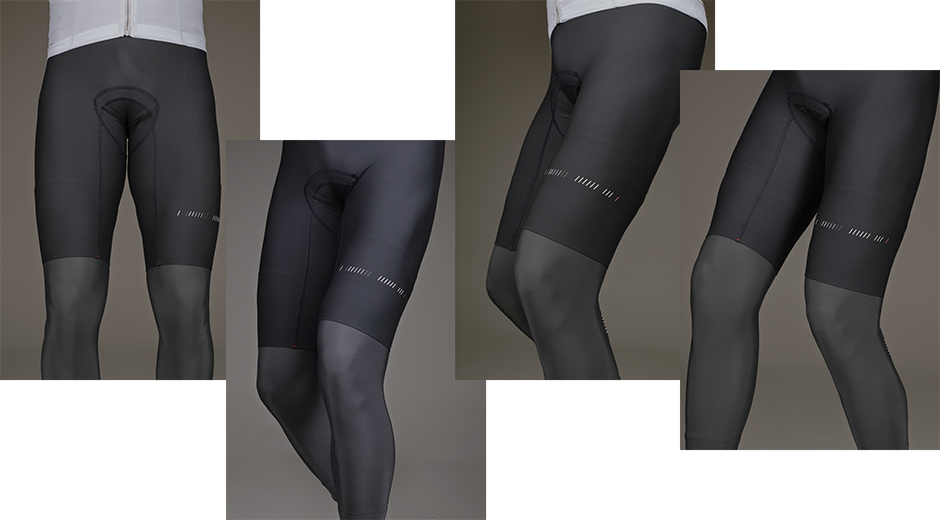