Heading south from The Dalles, Oregon, the sky becomes increasingly immense. Over the widening expanse of bare hills, the riders become nearly-indiscriminate specks traveling the thin dirt roads of the backcountry. Abandoned farmhouses and infrequent fencelines are the only real signposts, rough indicators of distance traveled. Late in the morning, the riders summit a ridgeline in a freezing fog that clings in icy patterns on prairie grass. So little movement in the light wind.

Passing ranchers must wonder what these riders are doing so far from more-civilized roads, but they have come out to preview the important gravel sections that define the Gorge Roubaix. The second day of the race begins on paved roads but soon abandons them about 15 miles outside of town for the more adventurous gravel terrain that riders are eager for. To not know what these gravel sections hold is to be at a significant disadvantage during the race. In the group of four riders previewing these 30 miles of gravel, there are three flats. A simple reminder of what can quickly put you out of the race.

The nature of the varying landscapes, from rocky bluffs to desolate farmroads, makes the Gorge Roubaix a beautiful two-day event, while the the gravel roads guarantee an exciting and unpredictable race. 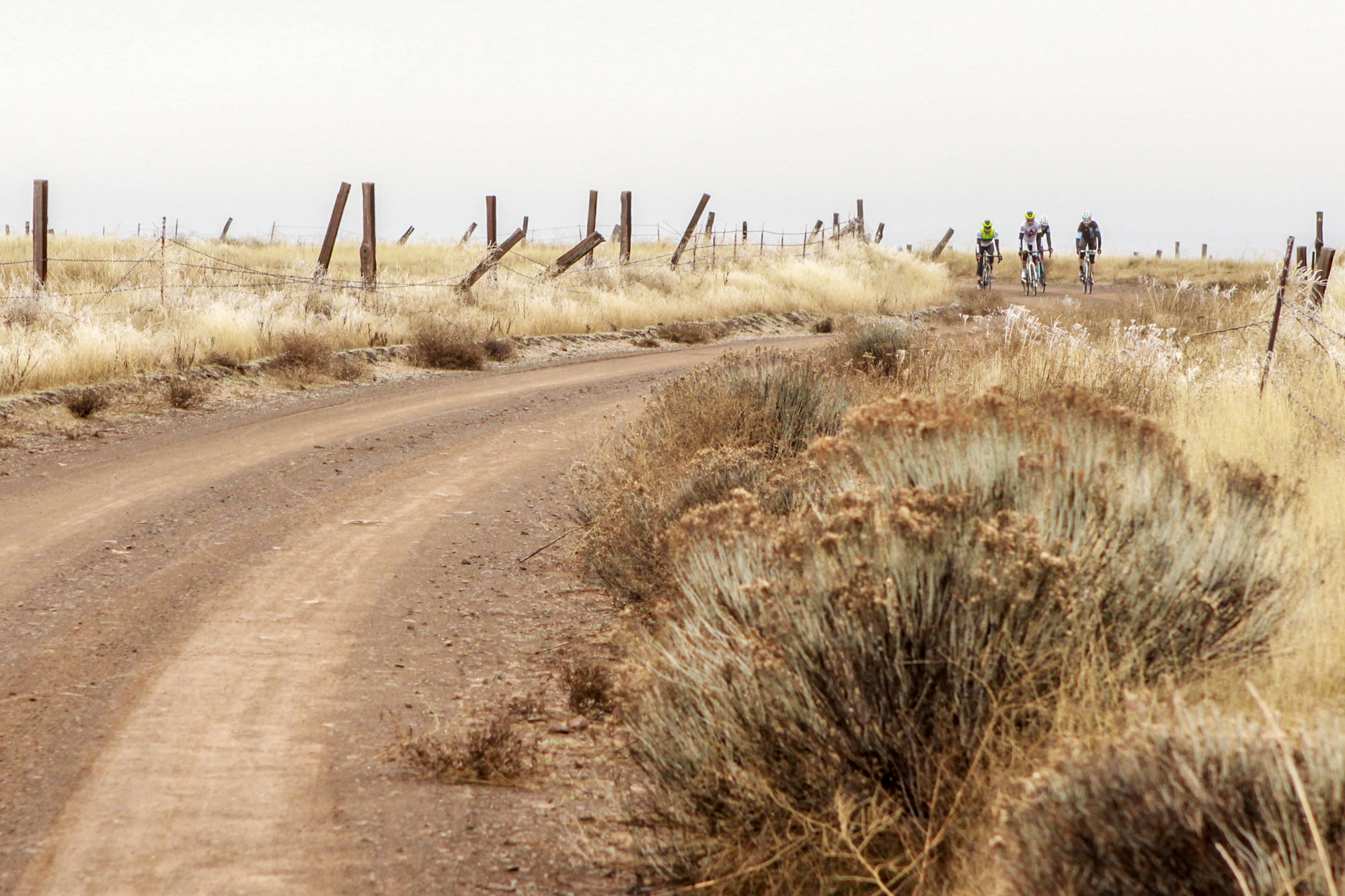 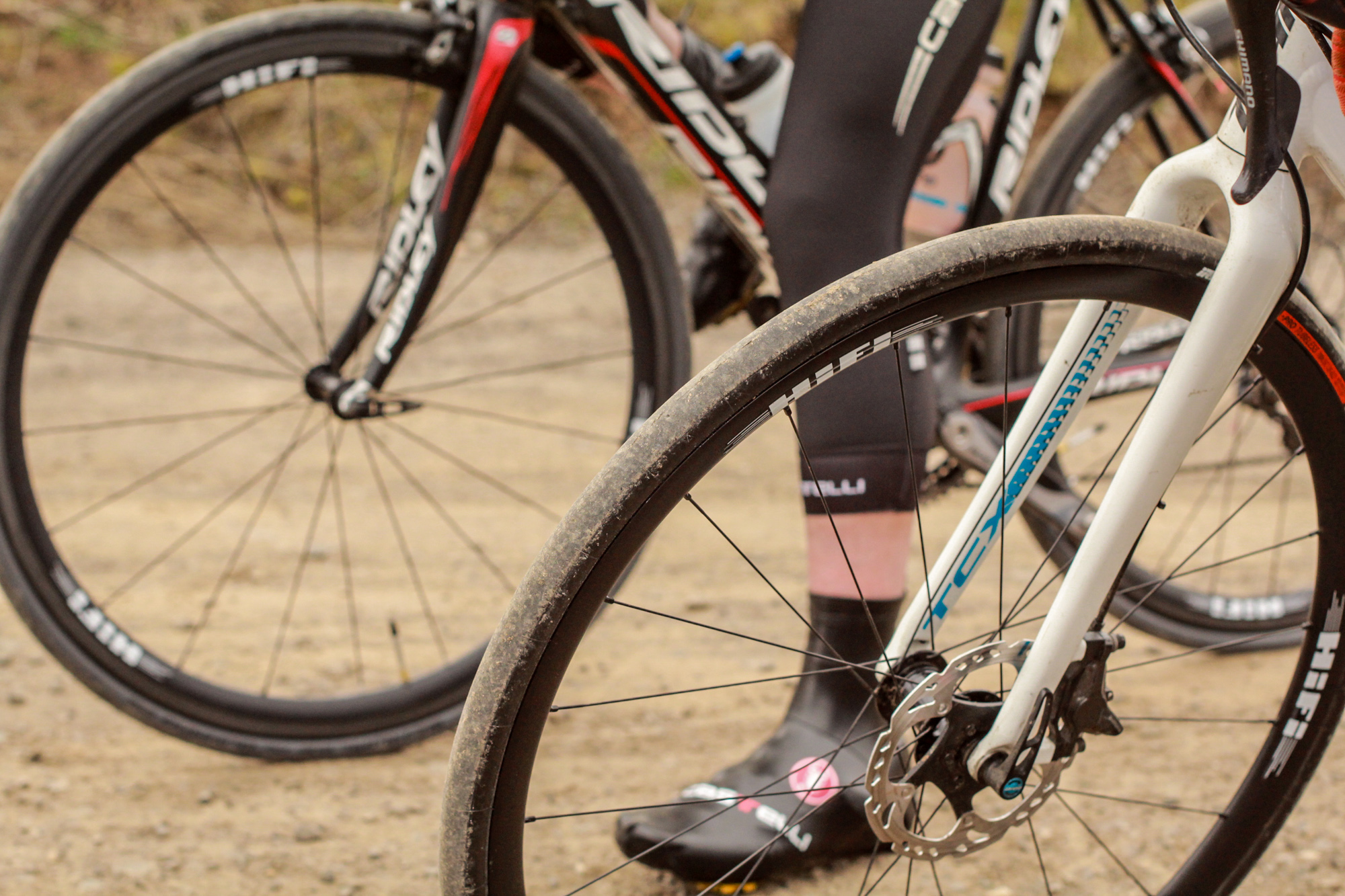 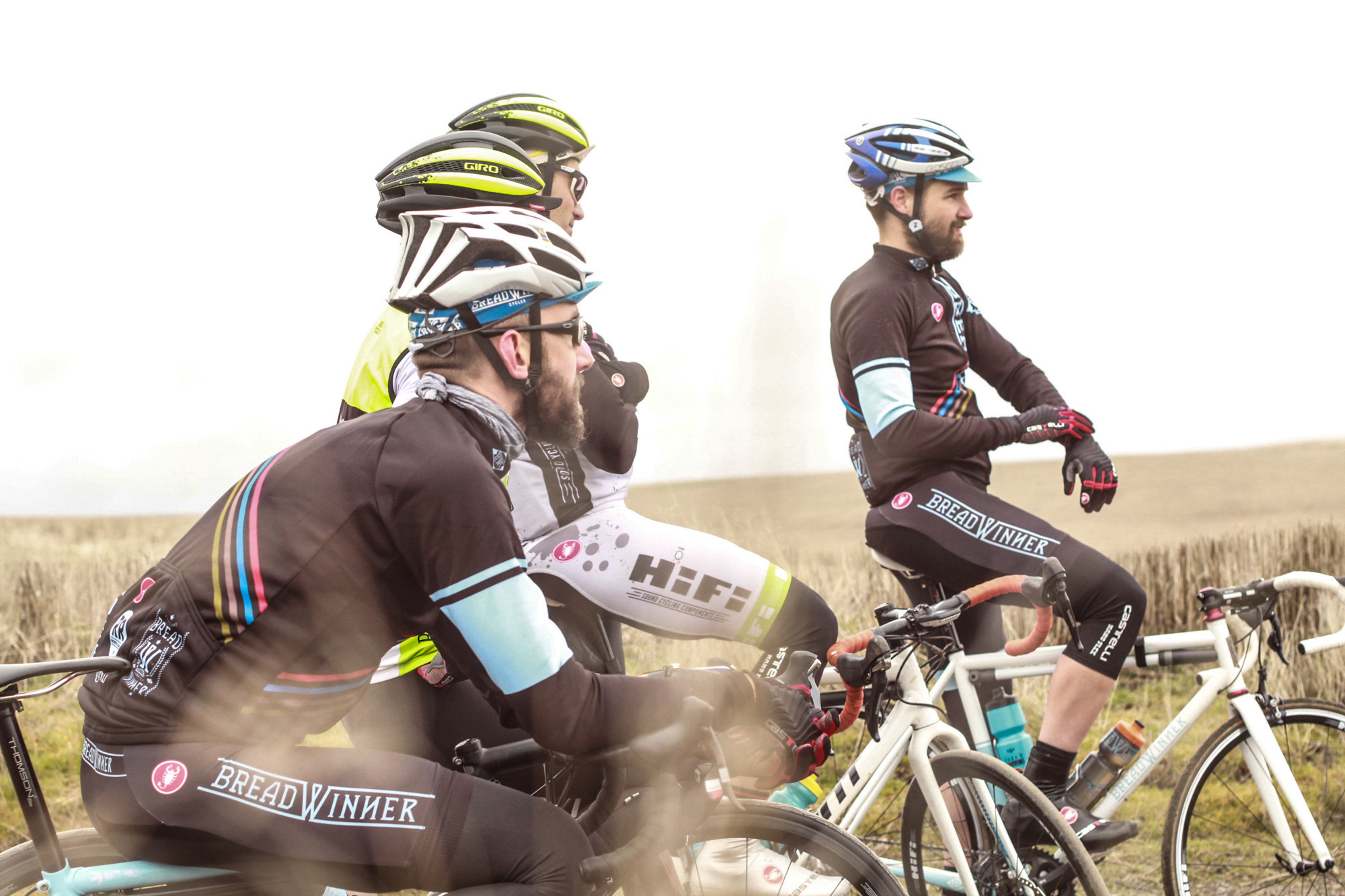 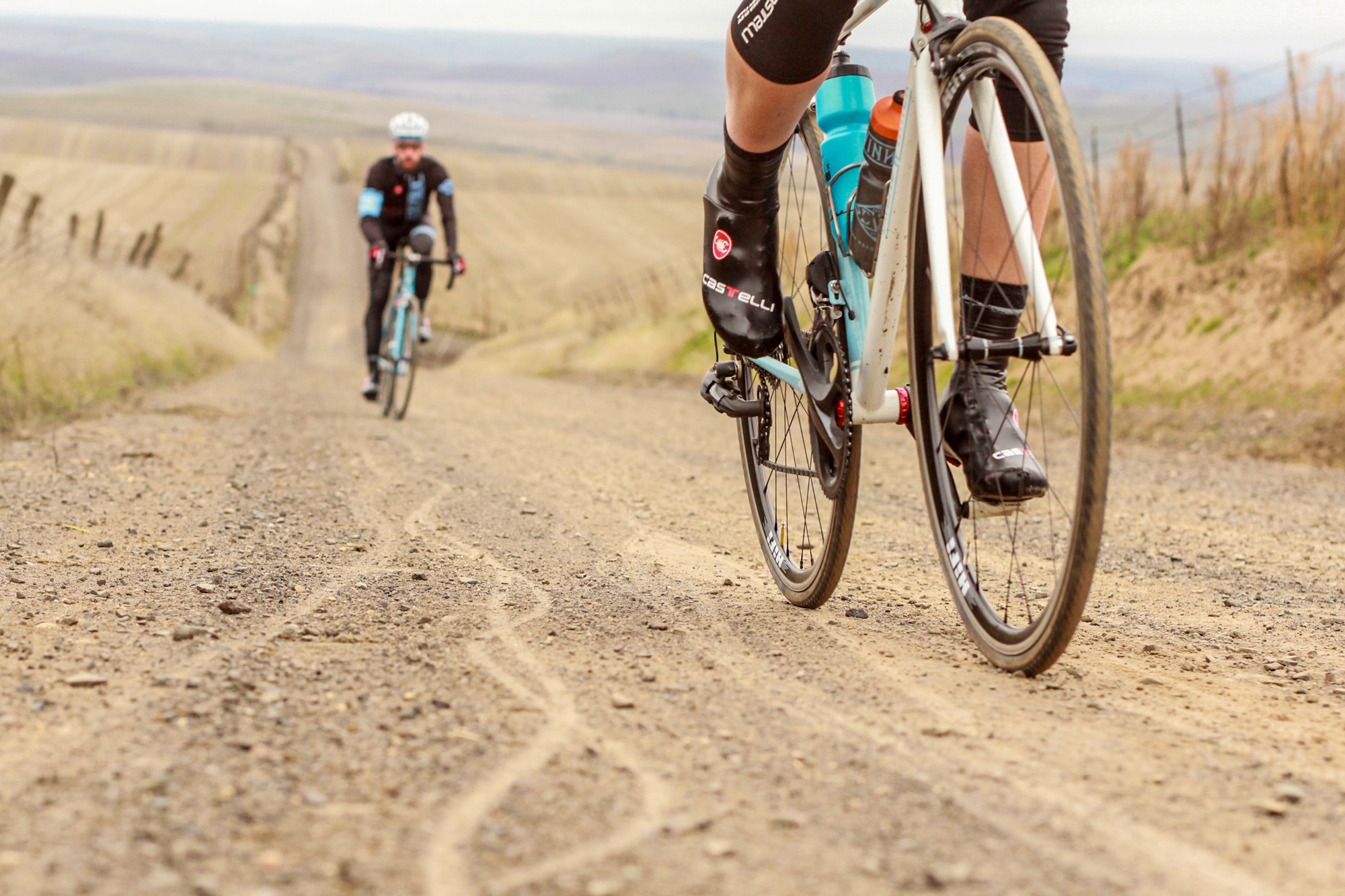