Austin, Texas had been on our list of cities to visit for a while now, so it made perfect sense for us to make a trip down to check out the popular Driveway Series weekly race and see what racing was like in the state of Texas. Unlike some weekly road races around the country that have relatively short seasons, the Driveway Series begins in March and stretches almost indefinitely into mid-October. Most of us, particularly those of us in Portland, Oregon, have long since put the road bikes away and are fully into ‘cross season, welcoming rain and cooler weather. It was expected that there would be a low turnout at the race due to the oily-black clouds in the distance, but the Austin racing community showed up in force and wasn’t fazed as rain hit the course and lightning arced across the sky. Even with rain in the forecast for a Saturday morning ride with some of our key accounts, most riders showed up for the hilly ride through Austin’s surrounding countryside. Contrary to what the state of Texas may conjure in the mind, Austin is decidedly not flat, brown, and dry. As far as racing and riding are concerned, it is pretty spectacular. 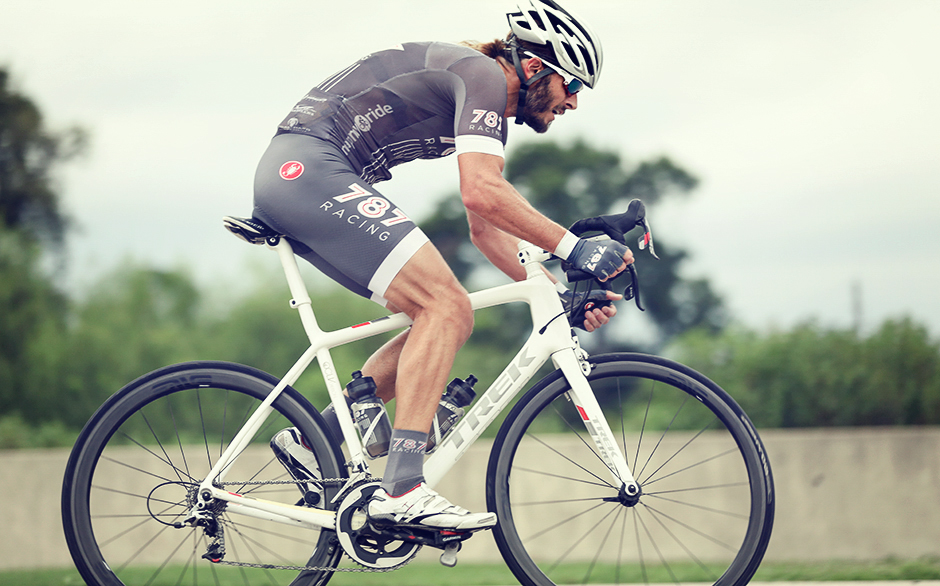 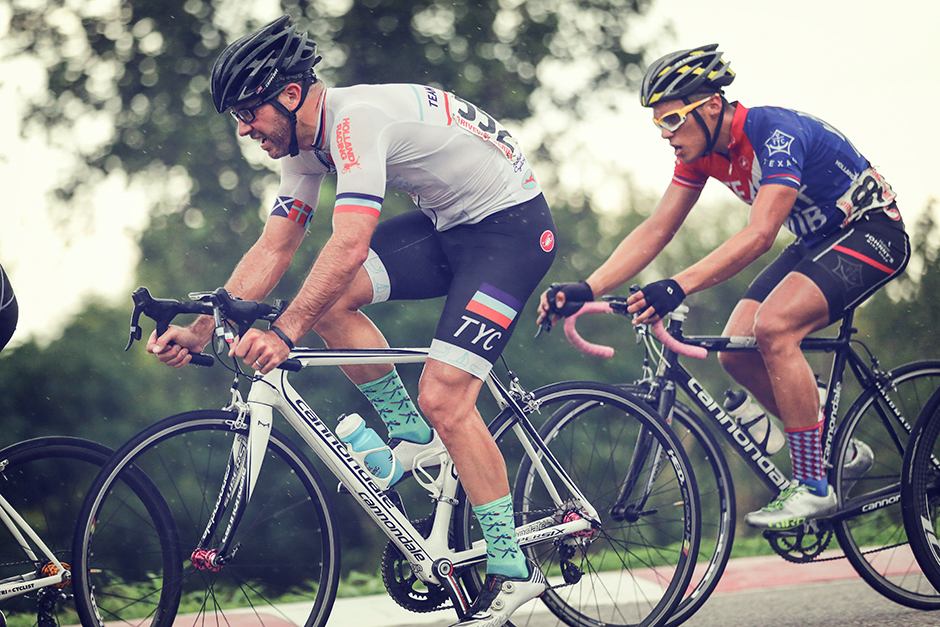 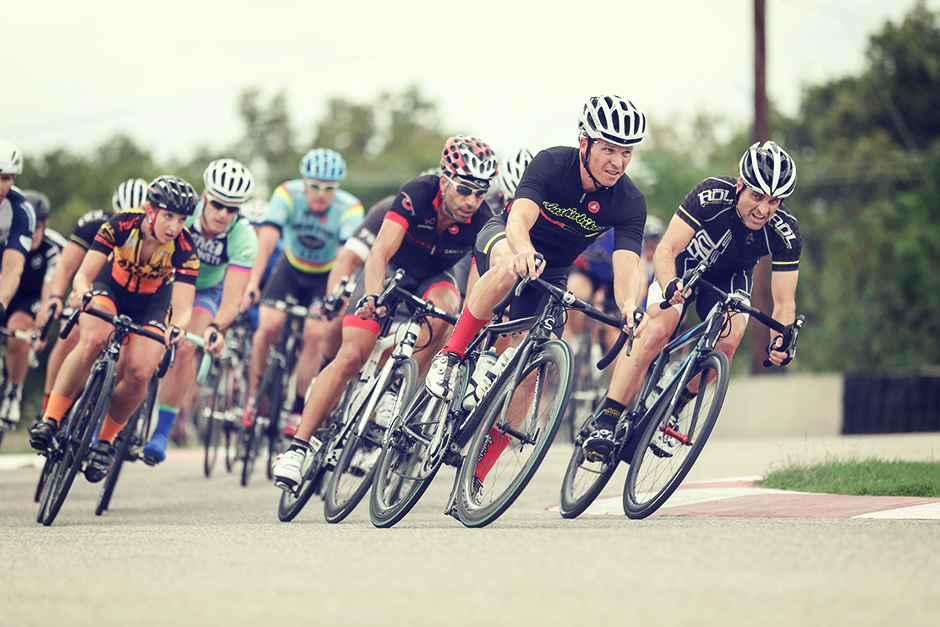 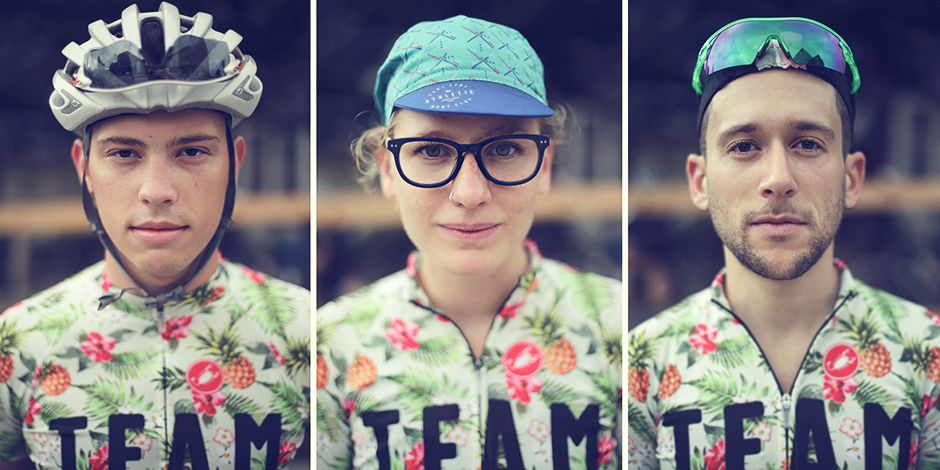 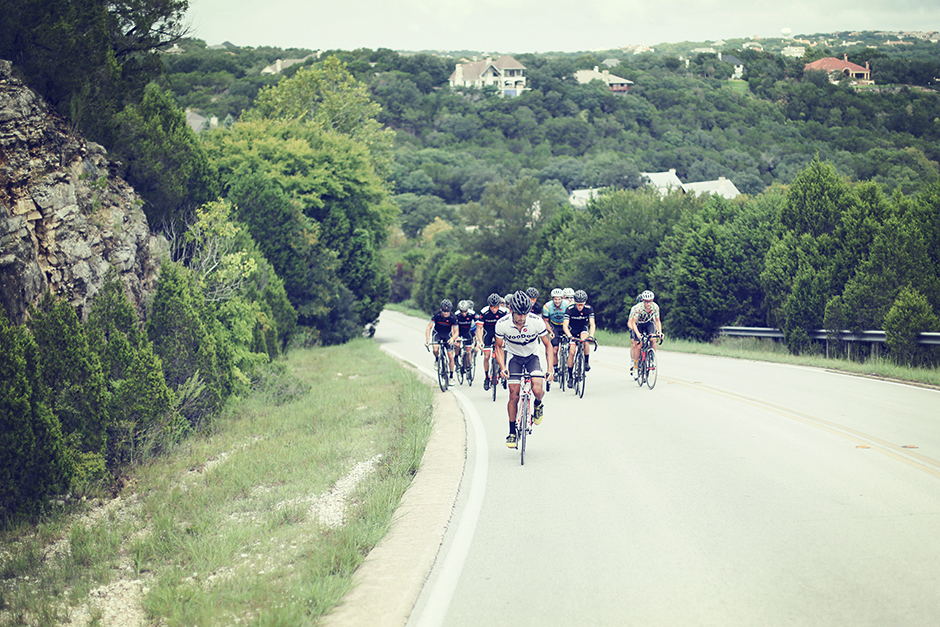 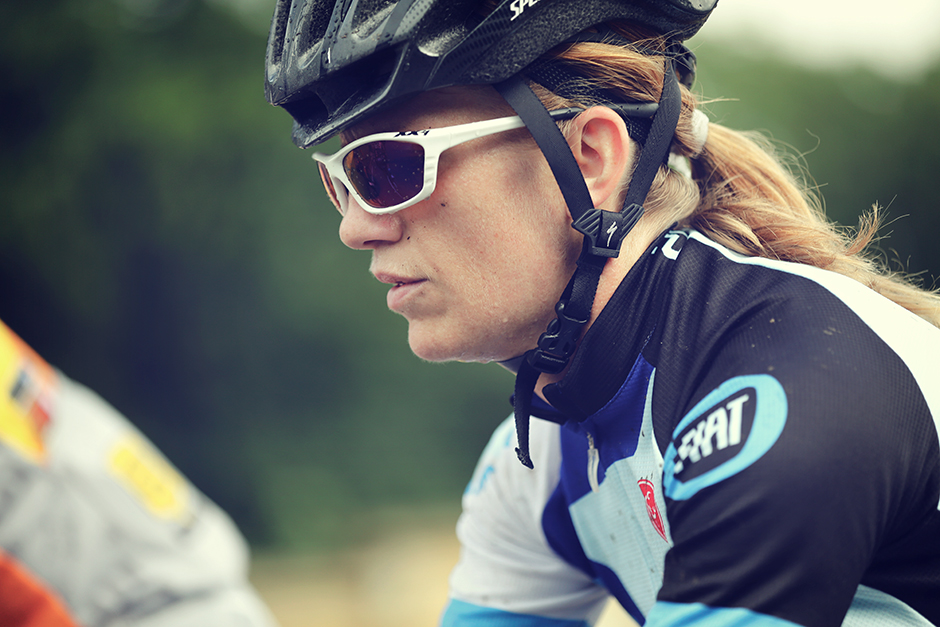 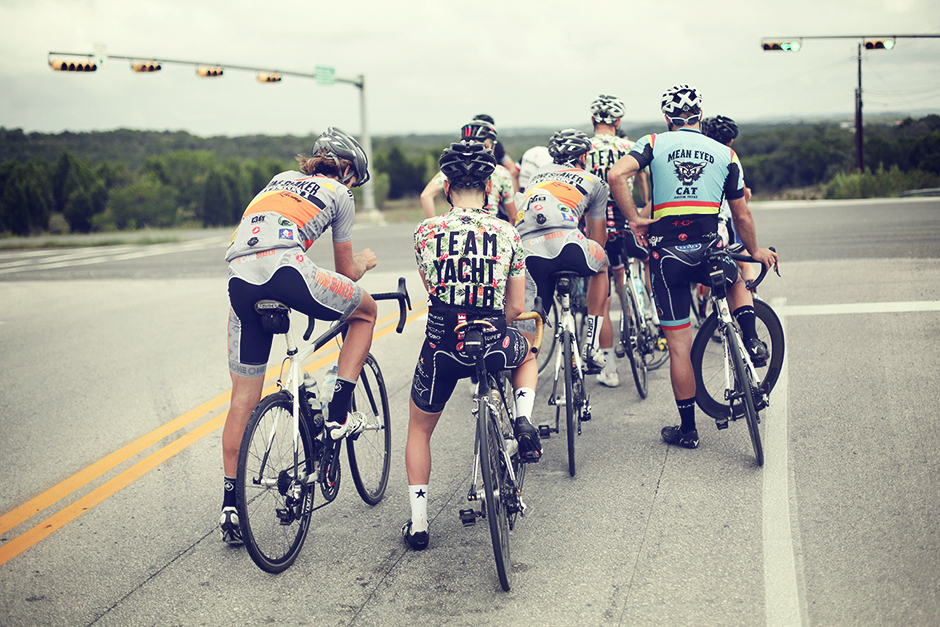 When not working on creative marketing content, or capturing the muddy grit of cyclocross races with his camera, Joel can often be found navigating the climbs in the Portland, Oregon area and looking for whatever lies beyond the next rise in the road.