Castelli – A History of Innovation and historical firsts. 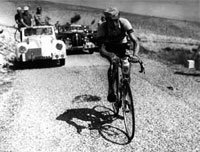 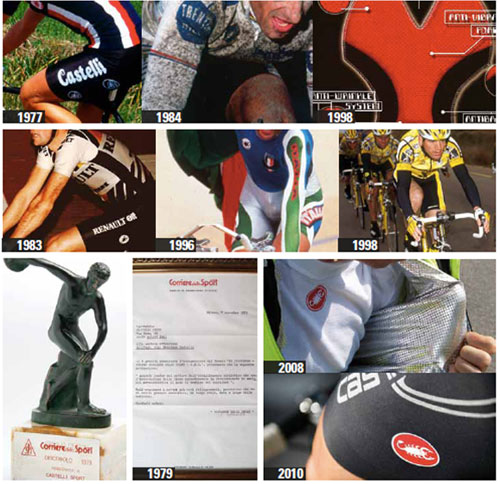